Jeff Rubin Is A Positive Ageing Advocate. When You Purchase Wisdom Of Age, You Are Supporting Jeff In His Quest To Eliminate Ageism From The World.

“I think in an age where people could live to be a hundred years old and many people can, it’s not time to tell people they no longer have value.
I mean you can retire at 65 and have 30 years left to create whole other jobs and careers for yourself.
We want to encourage that behaviour so that’s the purpose of my book Wisdom of Age” Jeff Rubin Author Wisdom Of Age.
You Could Even Live To Be 110 Years Young Like These Two Gentlemen!

At Berea Book Fest you will be able to meet other published authors, to see the full list visit…

The Berea Writers Circle Website By Tapping or Clicking This Link

Authors Include Jeff Rubin And: 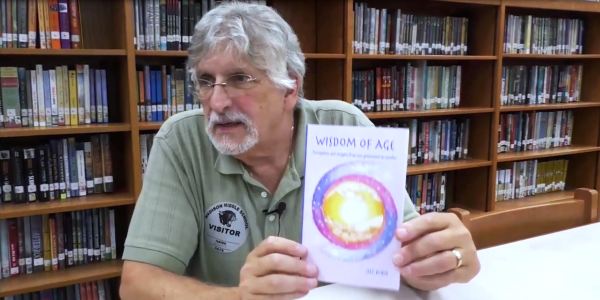 Jeff Rubin was born in New York and moved to Kentucky, Jeff married the love of his life Denise and settled in Berea Kentucky where he hosts community conversations locally and on radio, Jeff also writes for the Richmond Register. Jeff’s focus in life changed when he was privileged to meet and interview Dr.Everett Schaeffer, (August 7, 1917 to September 23, 2015) The interview with “The doc” as Jeff liked to call him changed Jeff profoundly, here was a man still active and contributing at the age of 97, Jeff often refers to Dr Everett Schrieffer as his inspiration and the catalyst for Jeff’s focus on positive aging.

Hannah Pittard was born in Atlanta. She is the author of four novels, including Listen to Me and The Fates Will Find Their Way. Her work has appeared in the Sewanee Review, the New York Times, and other publications. She is a professor of English at the University of Kentucky, where she directs the MFA program in creative writing. 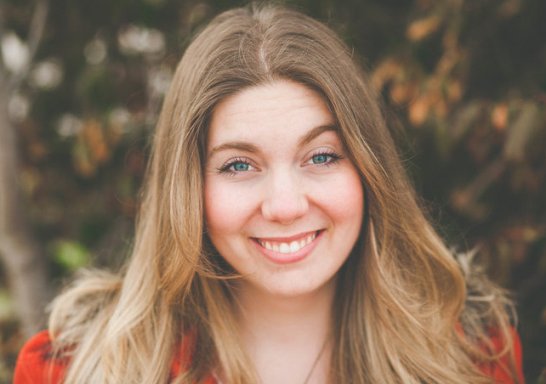 Lindsey S. Frantz was born and raised in Appalachia and earned her MFA from Bluegrass Writers Studio at Eastern Kentucky University. Her stories and poems have previously appeared in numerous literary journals, including Main Street Rag’s Villains Anthology, Ruminate Magazine, and Emerge Literary Journal. Her first novel, The Upworld, was released from Line by Lion Publications in the summer of 2017.
She currently lives in sleepy, art-rich Berea, Kentucky with her husband, Vince, and their two young children, James and Sadie.

“Just because of your age doesn’t mean you can’t make a change in the world.” – Sophia, Age 9

I believe that we were meant to make a difference in the world. In the end it doesn’t matter how much you’ve accumulated or how much you’ve made, it’s what you’ve done for others. What happens to the least of us happens to all of us. Buckminster Fuller so eloquently echoed my sentiments when he said, “You do not belong to you. You belong to the universe. The significance of you will remain forever obscure to you, but you may assume you are fulfilling your significance if you apply yourself to converting all you experience to highest advantage to others. Make the world work, for 100% of humanity, in the shortest possible time, through spontaneous cooperation, without ecological offense or the disadvantage of anyone.” 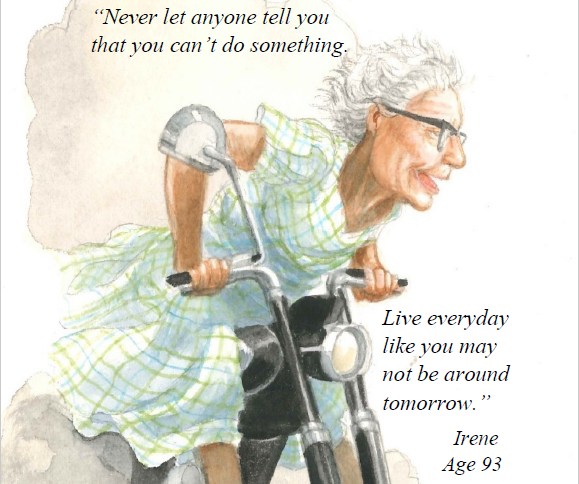 You Will Love Wisdom Of Age! 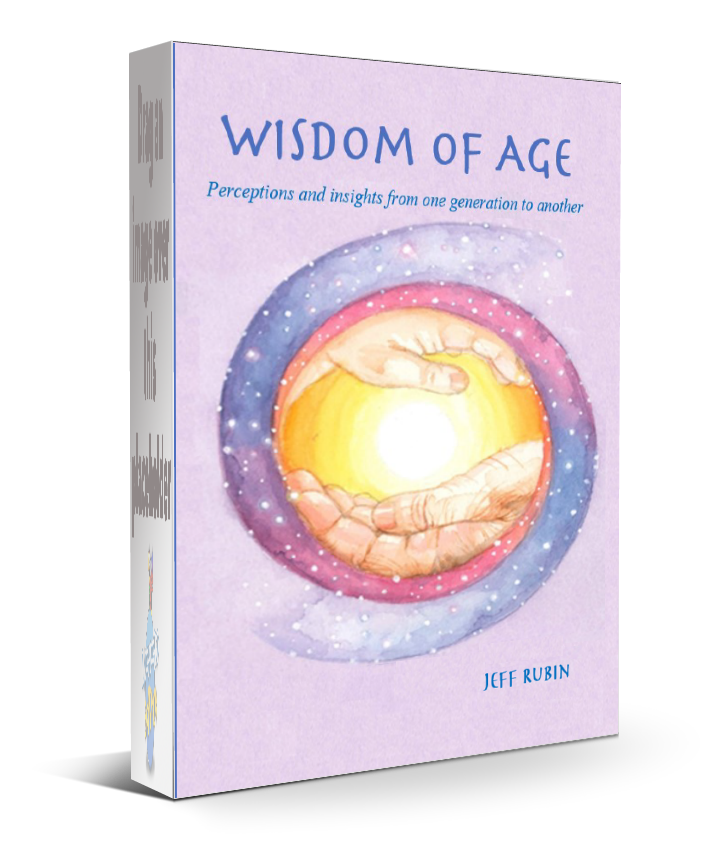 Here Is Some Of The Wisdom Inside.

“Change begins with the power of words, conversation and action.” Jeff Rubin, Author

“Try your hardest and do your best.” Aubrey, Age 7

“Life gets hard but you will get through it. You will make new friends and create a new chapter of life!” Kayleigh, Age 9

“Just because of your age doesn’t mean you can’t make a change in the world.” Sophia, Age 9

“Don’t give up at something you are good at.” Jayden, Age 10

“Just keep going with what life throws at you.” Tory, Age 10

“Always be yourself.” Brianna, Age 10

“Follow your dreams and not someone else’s.” Tayrn, Age 9

What People Say About “Wisdom Of Age”

“You Won’t Put This Book Down Until The Last Page – And Then You Will Want To Read It Again!”

About the Author, Jeff Rubin. 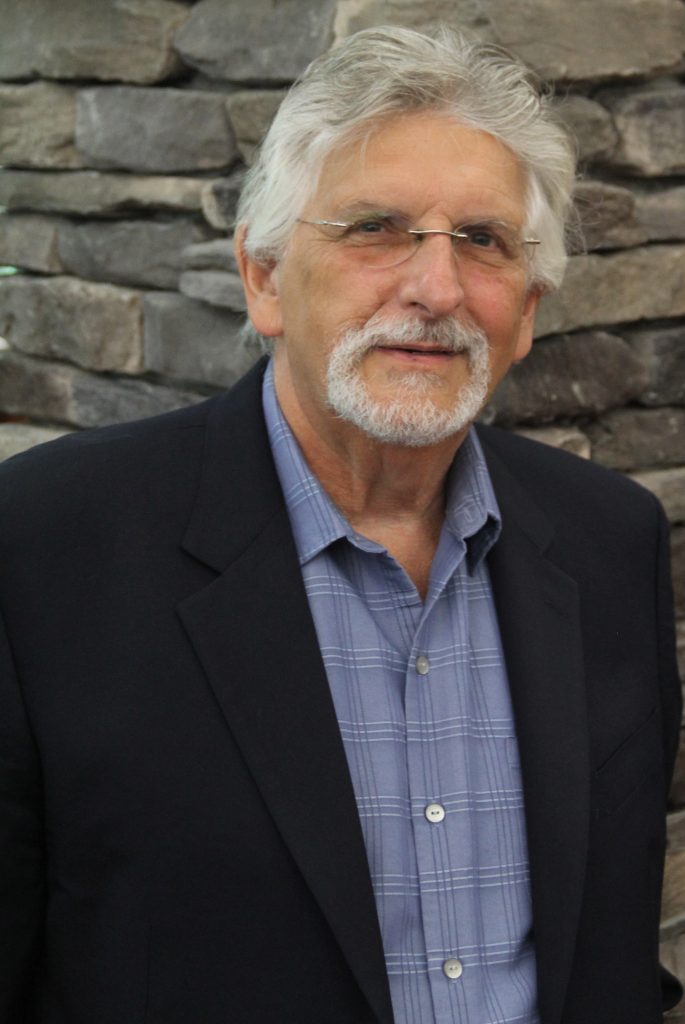 Jeff Rubin is a civic improvement, community engagement, and communications professional who believes that every individual has the right to be heard and the power to make a difference regardless of their ability or age.

He believes this to be especially true if there are decisions being made that impact the quality of any individual’s life.

A champion of inclusion and collaboration, he sees both as essential components in bringing about productive and effective change.

Jeff has been acknowledged for his efforts over the years, winning Editor and Publisher’s top award for community service while marketing and directing several community newspapers, and later being recognized by his peers for leading and advancing older adult and intergenerational programs at the local, state, and national levels.

More recently, Jeff was appointed by the previous Kentucky Governor, Steve Beshear, to serve as a member of the Kentucky Institute on Aging, an advisory body to the Department of Aging and Independent Living. In addition, he hosts a radio talk show on contemporary community issues, and is a contributing columnist to print and online media.

Check out what other people had to say about the Book… 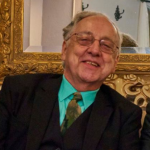 It Really Touched Me!
I wept on the very first page. What really impacted me was that I was learning from people 5 Years Old. – Frank DeDominicis 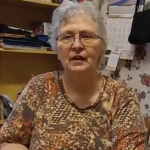 I Was Amazed.
I was amazed at the wisdom that the young folks have, I was thinking that it was such a great thing to see, the young and the old people’s advice to others as they grow older. – Ellen Hagan
Tap or Click Here To Get Your Copy